UK unemployment falls to the lowest level in nearly 50 years 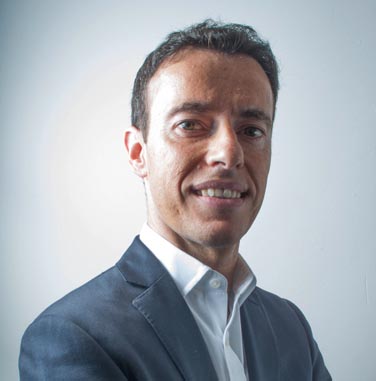 According to official figures released on Tuesday, UK unemployment fell to its lowest level in nearly half a century in the first quarter of 2022. The number of job openings increased to a record high of 1.3 million. The strong labour market numbers highlighted the size of the Bank of England's task in containing rising inflation, as employees demand wage increases amid the cost-of-living issue.

Meanwhile, BoE governor Andrew Bailey has come under fire from Conservative MPs after conceding that he couldn’t stop UK inflation from touching 10% this year and for sounding "apocalyptic" about rising food costs.

According to official figures released on Wednesday, inflation rose beyond 9% in April, owing to a rise in regulated energy costs. In March, consumer price inflation rised a 30-year high of 7%. The labour market statistics, according to analysts, will bolster the argument for the Bank of England's Monetary Policy Committee to increase its benchmark interest rate again next month.

The job market in the United Kingdom is sweltering. Companies complain that they can't find the people they need. The power balance between employer and employee has altered that EasyJet is giving £1,000 incentives to keep cabin crew from defecting.

Bonuses to attract and keep employees are great if you're one of the lucky ones, but the future for the rest of us is bleak. Wages are growing but not fast enough to keep up with price increases. In the year to March, real regular pay declined by 1.2 percent, a squeeze that is expected to worsen in the months ahead. Inflation is wreaking havoc on household finances and, as the Bank of England points out, threatens to send the country into recession.

Pay raises are strong, but only for some:

While Tuesday's report showed rising compensation in some industries – overall pay increased by 9.9% in March alone – the benefits of a tight labour market are not fairly distributed. Bankers and builders are doing particularly well, while public-sector employees are squeezed the most. Regular compensation increased by 4.2 percent, somewhat more than predicted.

The basic salary was 2.0 percent lower than a year earlier when adjusted for inflation, the greatest drop since the three months to September 2013.

Governor Andrew Bailey stated that a reduction in the living standards is unavoidable because of the oil price shock and that a mass drive for better pay will disproportionately favour those who already have a strong job market position.

The number of persons working climbed by 83,000 in the first quarter of this year, but it is still 444,000 lower than before the COVID-19 epidemic, owing to increasing long-term sickness and early retirement.

However, Tuesday's statistics showed initial hints that this trend is starting to back, with most individuals transferring from 'inactivity' to employment since records began in 2001.

Contact Senovo to find your perfect job! We love improving people's lives by either finding you the perfect candidate or your dream job.